My finger pushed send, I was cast, AND on set just 4 hours later.

The story of how it all went down…

I was attending the Premiere of Diana Leigh, a short I was cast in as a nurse from the 60’s.  After the credits rolled, we all exited the theater beaming with a sigh of relief because the film was a success.

Afterwards, during the reception – it was me, an actress friend, and the casting director of the film – all in the ladies restroom, chit chatting it up outside the stalls.  Yep, […] 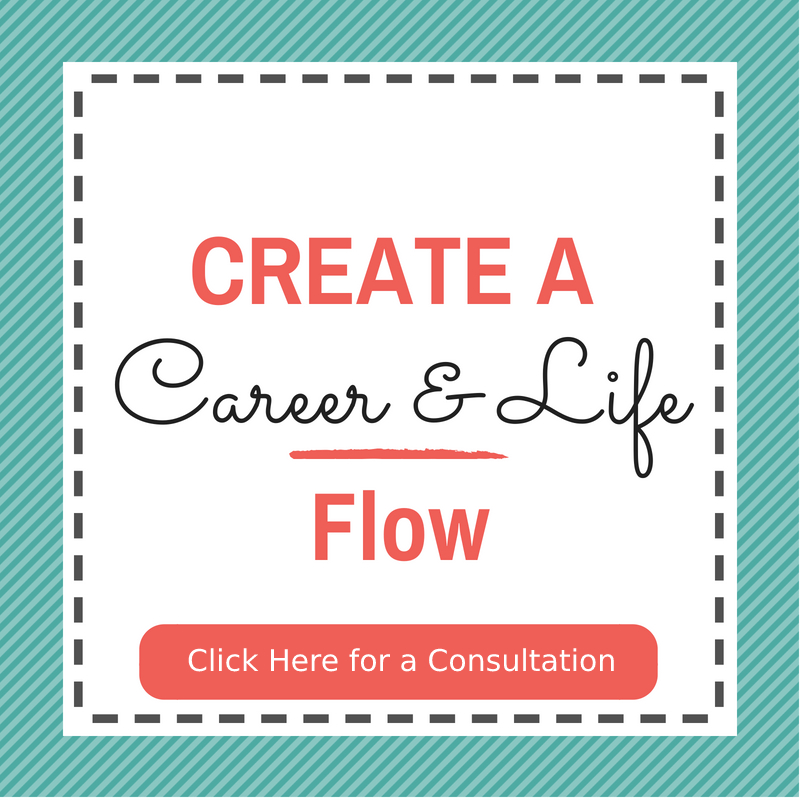